“It was in 1973, that I decided to purchase the building dating back to 1600. In the same year I bought about the transformation of the terrain and gave birth to, alongside the secular olive trees, the first vines, from wich with time and sacrifice I obtained my first wine”. Today, the Azienda Agricola Ceraudo extends to around 60 hectars of which 38 are covered with olive trees, 20 with vineyards and 2 with citrus fruits

Here the rows seem to be “Street of Roses” to exalt a delicate contagion and prevent parasites.“These are the conditions that have brought about the birth of my products, wine and oil of an extraordinary organic quality that exalt only by respecting the naturals laws”.

This has covered a fundamentally important role, and always has, in in the strive for total quality, from cultivation to the transformation of the product, respecting and giving value to our territory and microclimate. At the highest point we planted our white vines as in that position it demonstrated to provide us with the best results, Chardonnay, Greco Bianco (Greek White) and Mantonico.Just below them we the Gaglioppo, a vine native to this area, and Cabernet Sauvignon, while we are currently experimenting with other native vines,  among them Magliocco and Pecorella, on newly acquired land.

“Right from the start, I decided to follow a new road which af the same time seemed to be risky,being  among the first in Calabria to put into practice, organic farming. Our vines and olive trees are cultivated without the use of chemical products, instead foreseeing attacks from parasites through meteorological stations and sexual pheromones”. 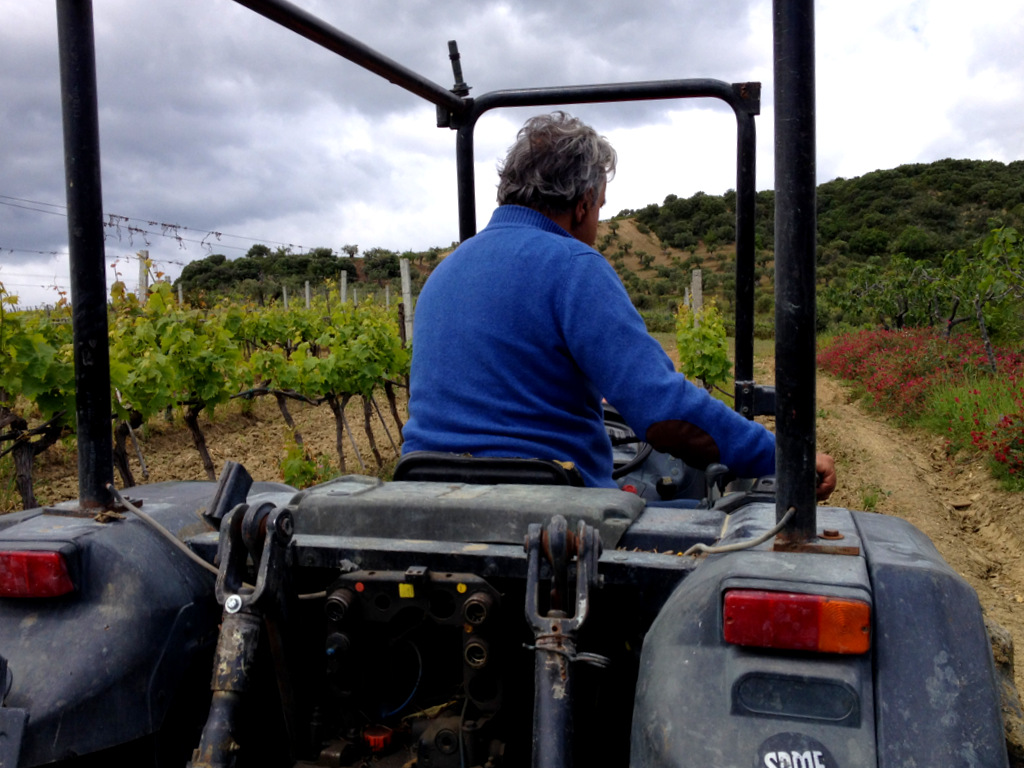 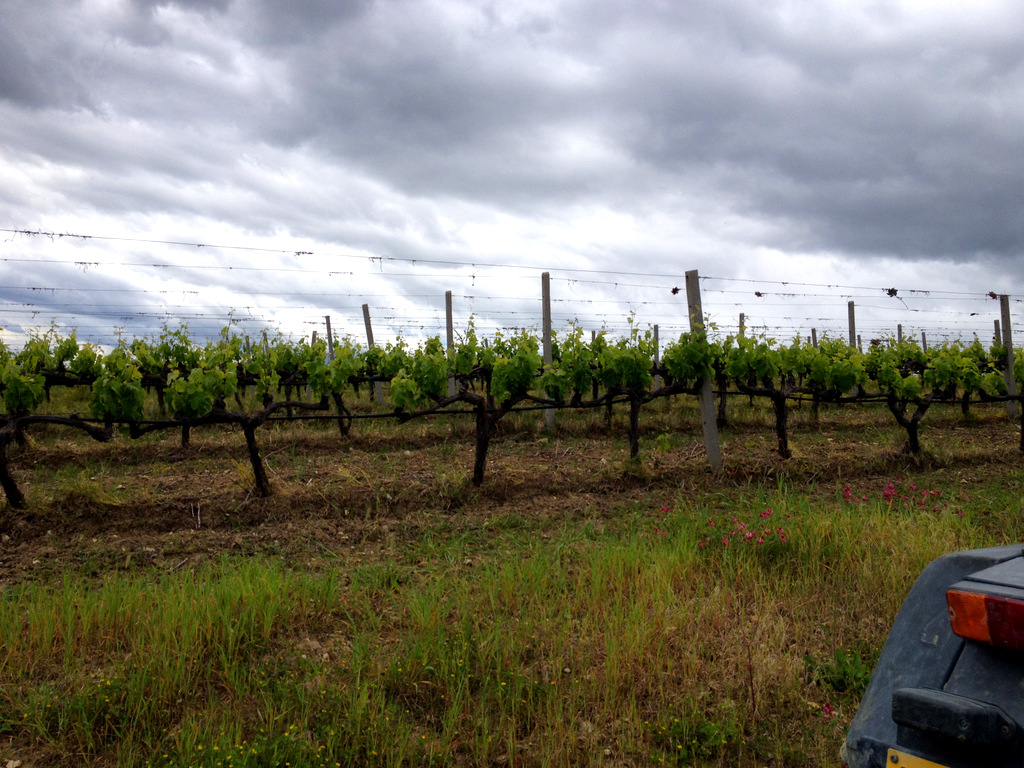 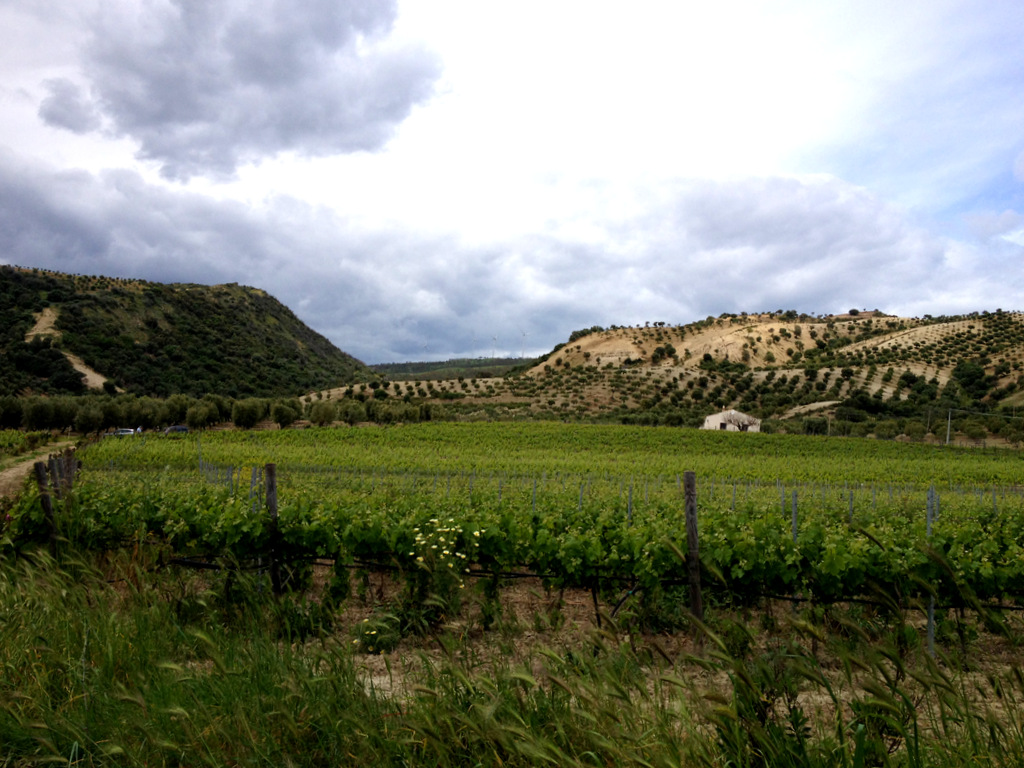 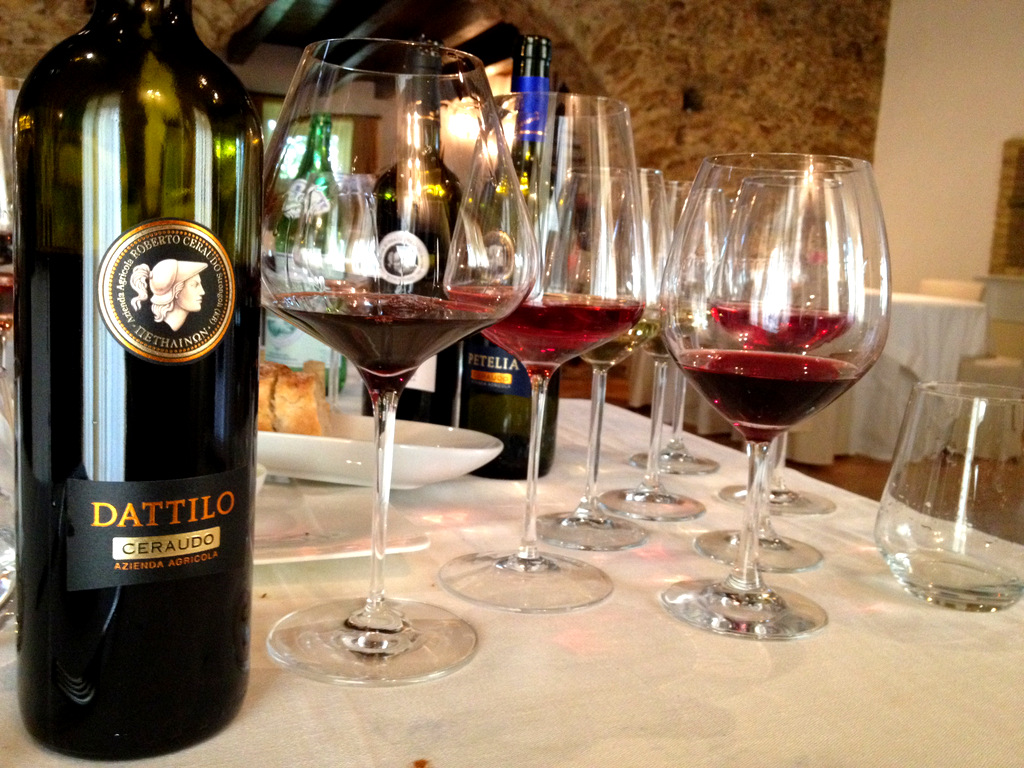 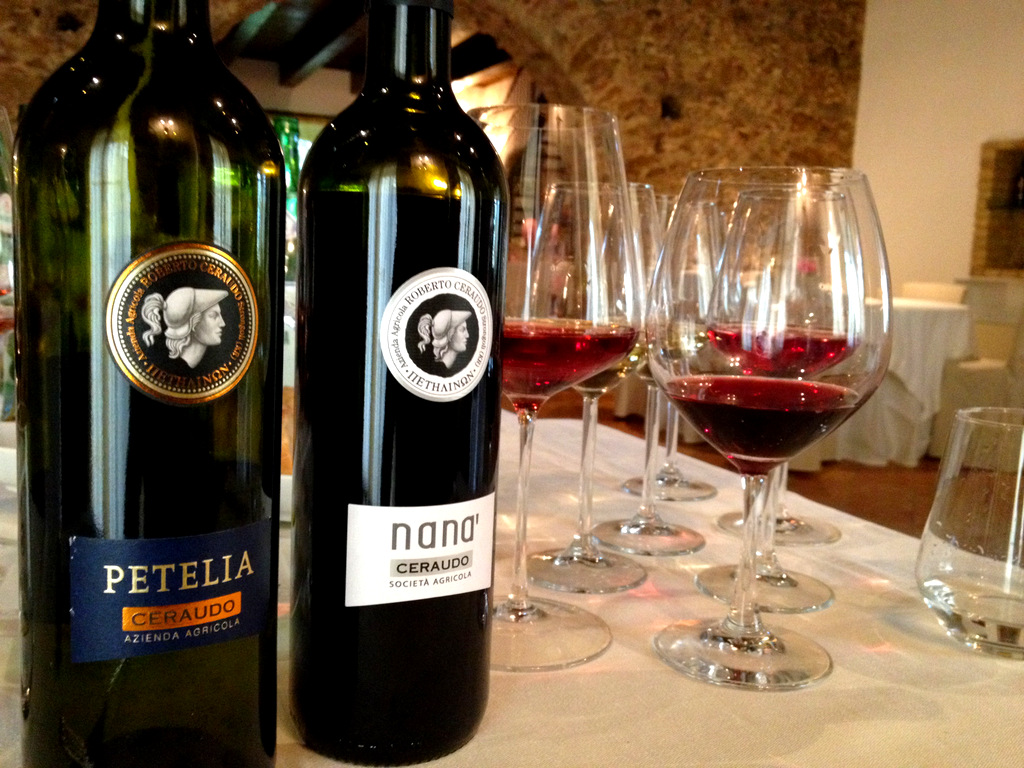 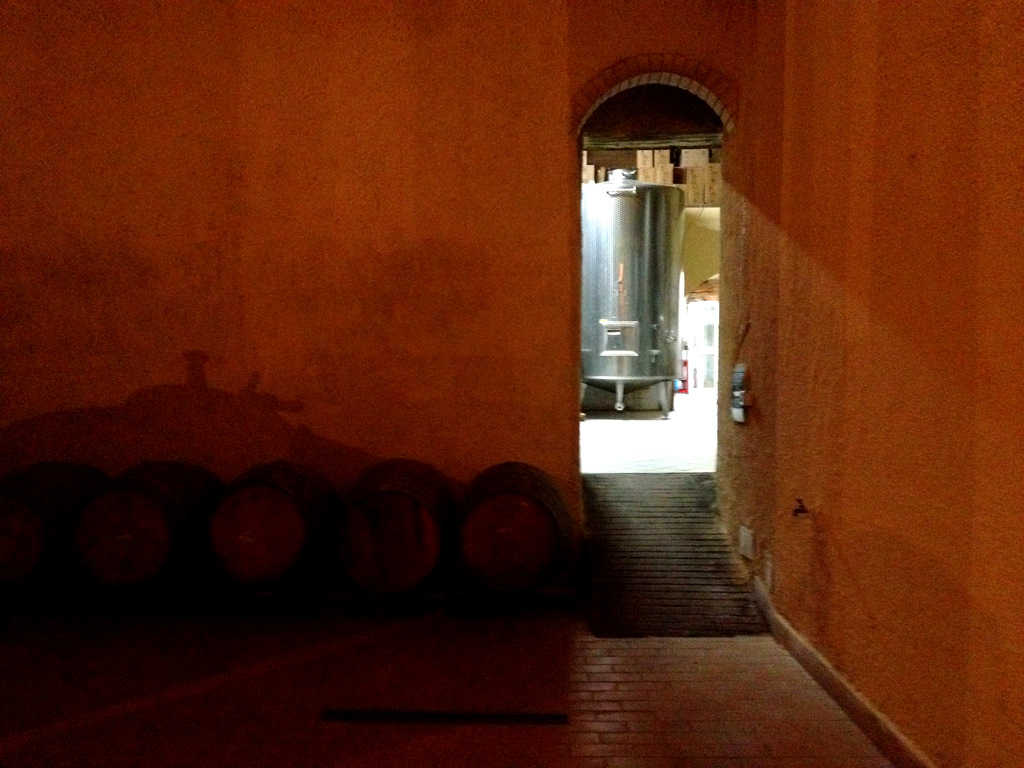 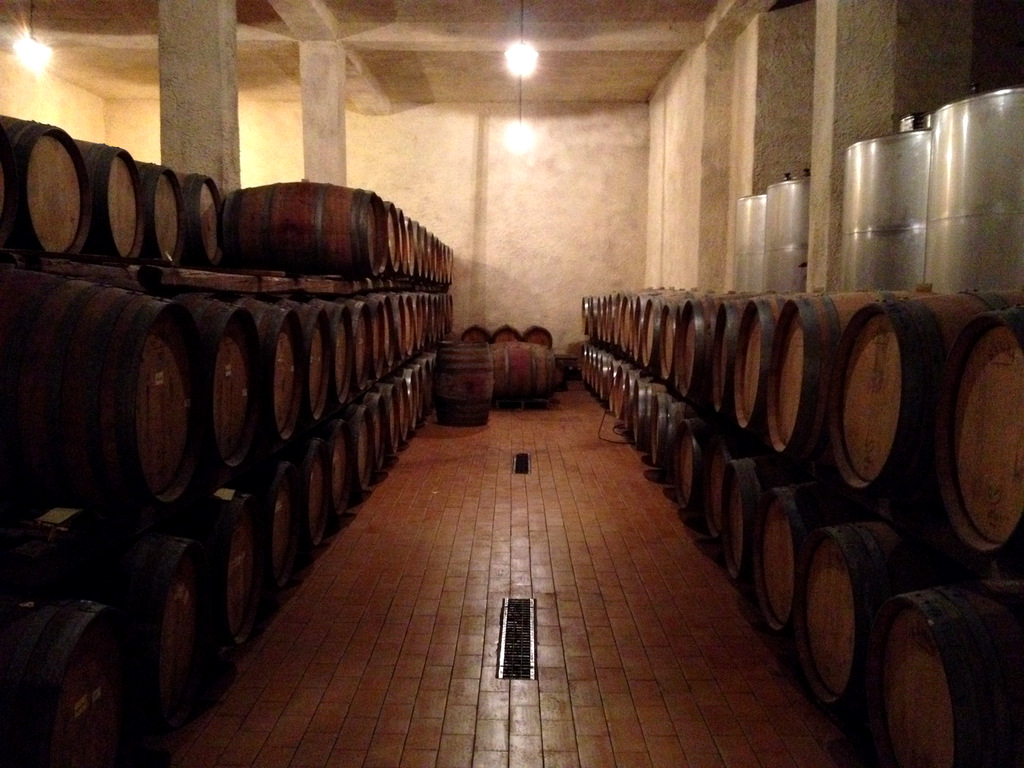 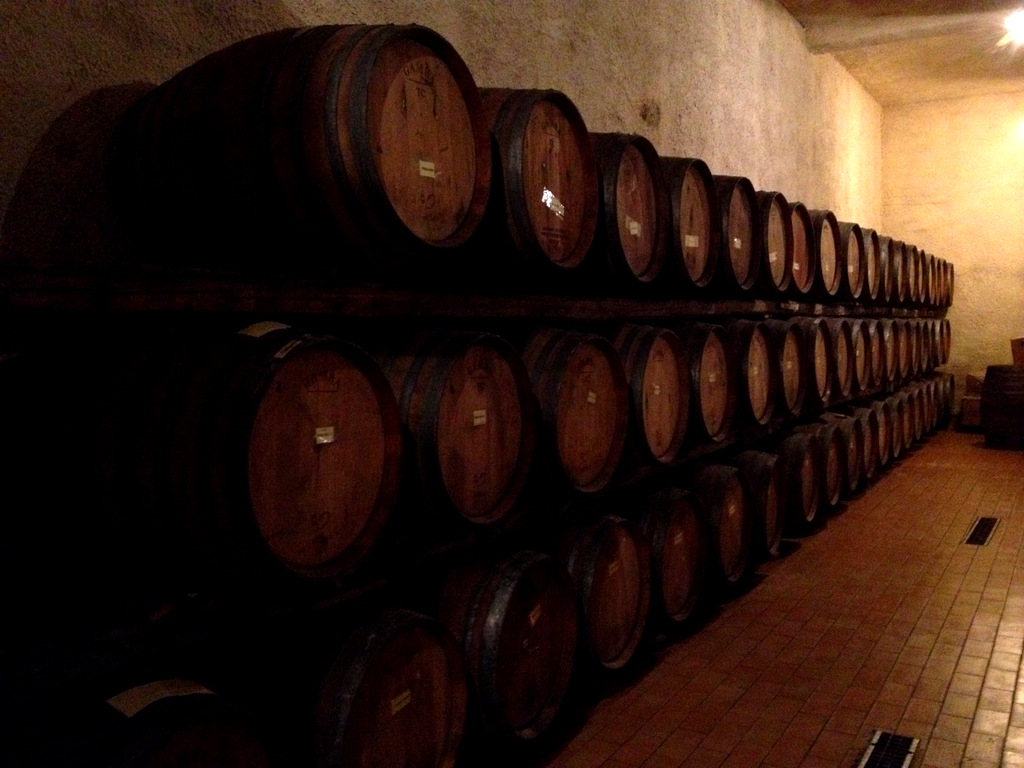 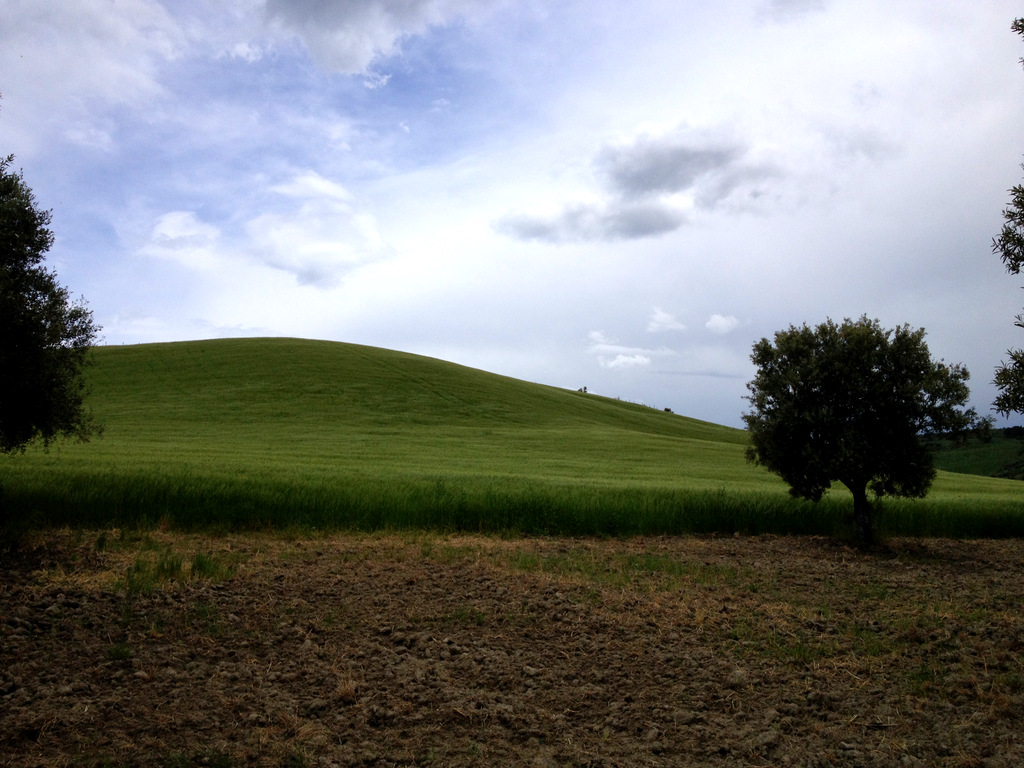 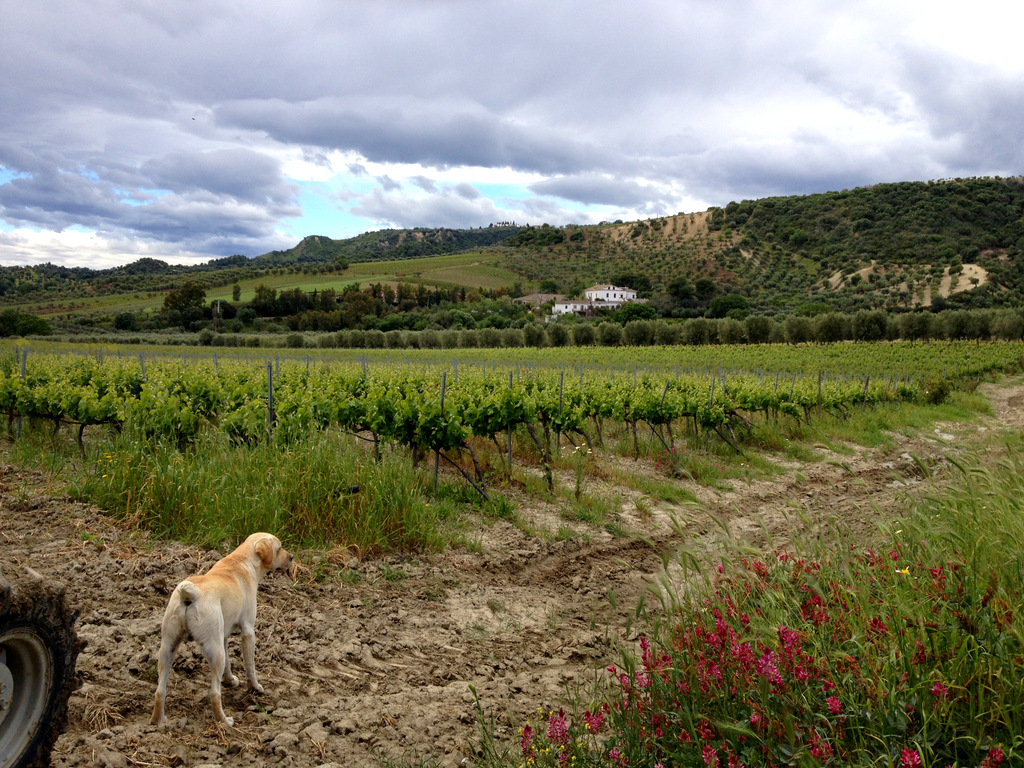 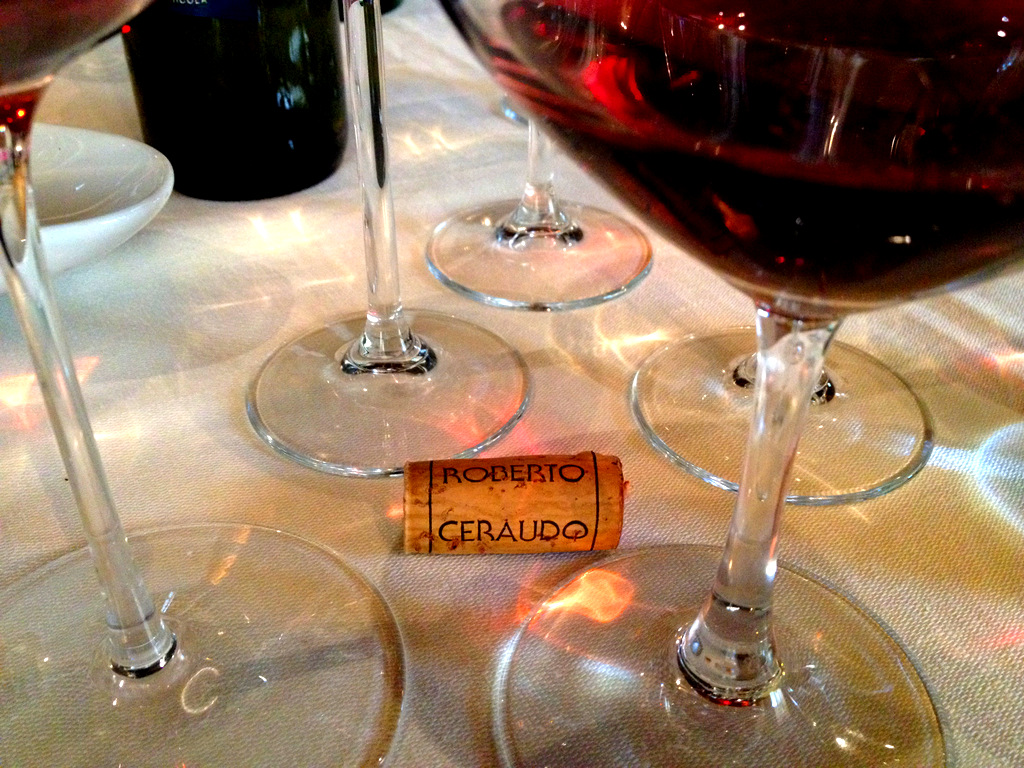 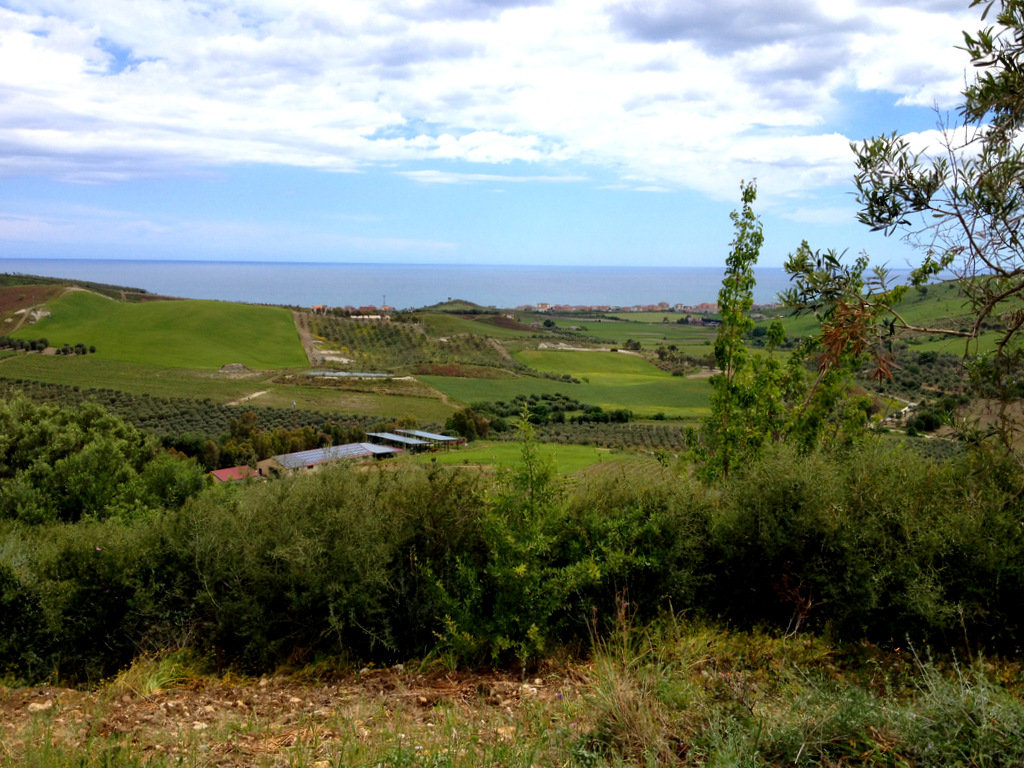 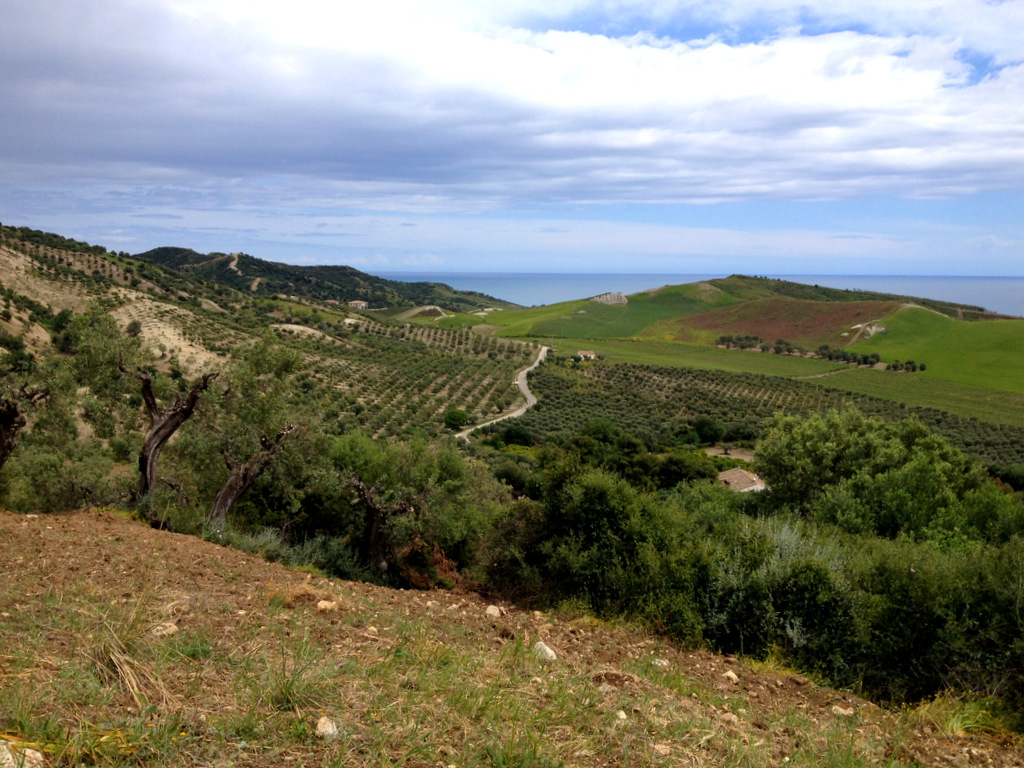 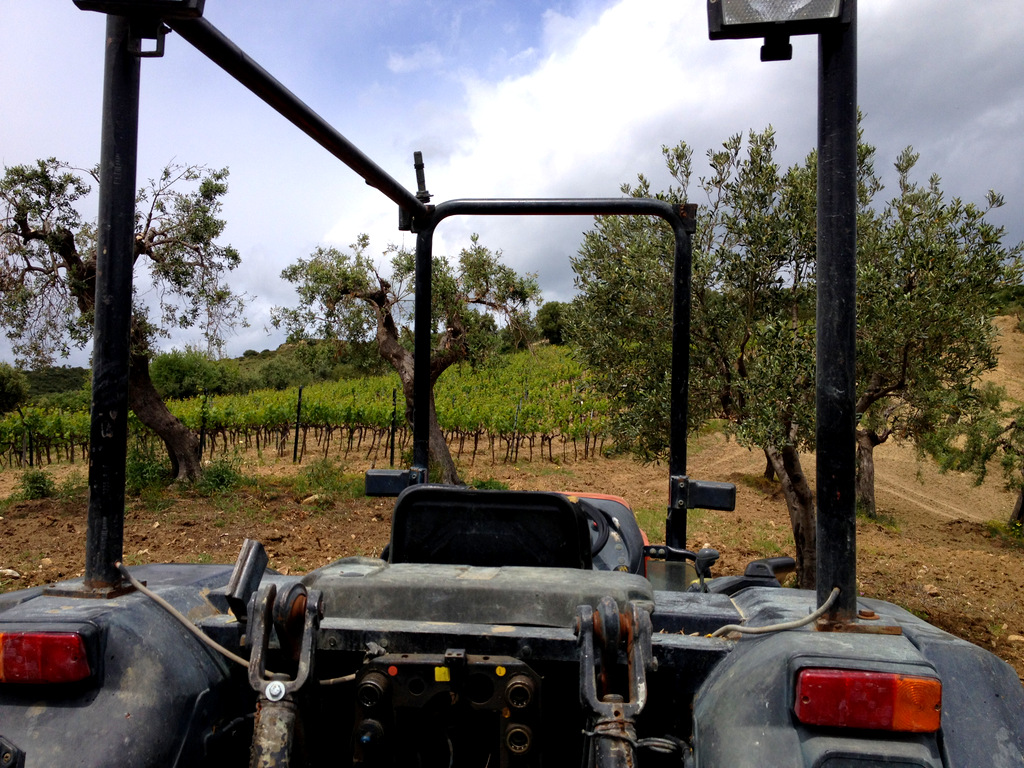 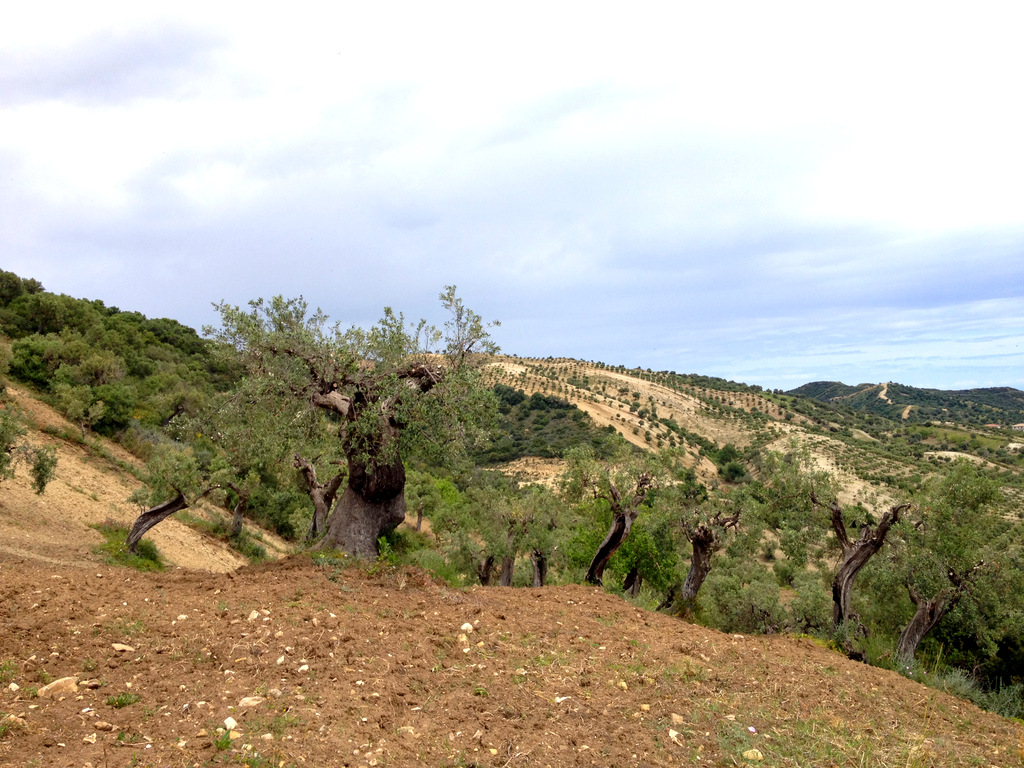 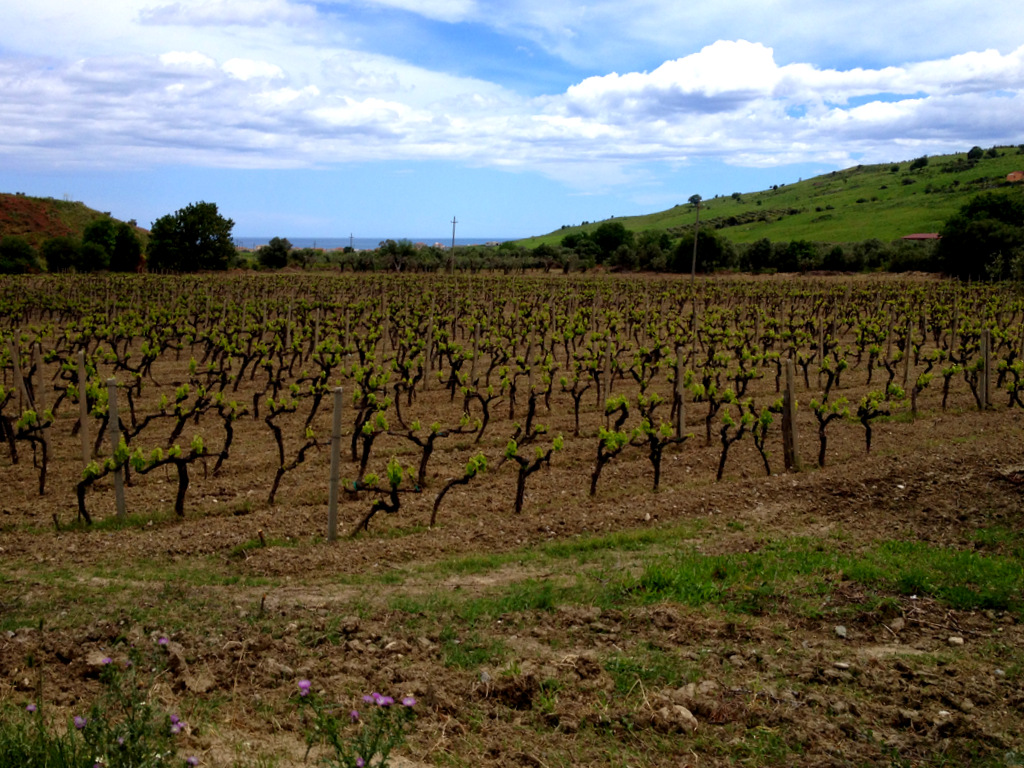 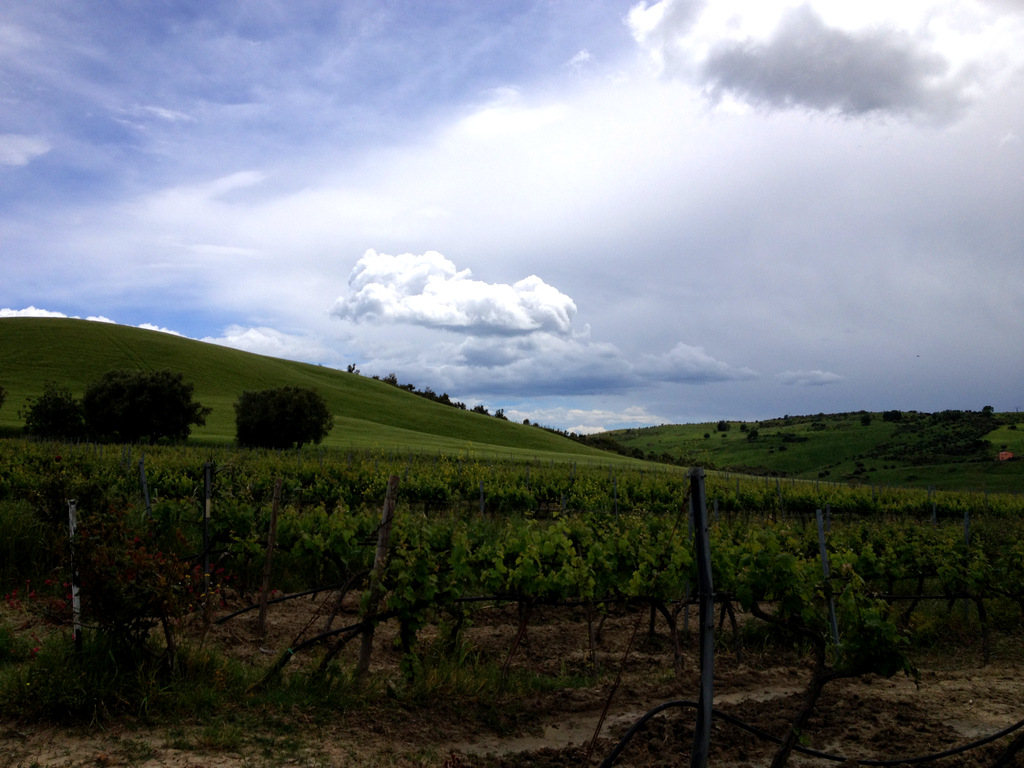