Villa, a medieval hamlet in the heart of Franciacorta, was fought over for centuries because  of the quality of its wines. And the story continues: In 1960 Alessandro Bianchi purchased Villa, whose buildings date to the  XVI  century,  and  the  hundred  hectares  of  land  surrounding  it.  The  estate  was  very  different  then.  Indeed,  winemaking  was  limited  to  the  fifteenth  century  cellar,  while  the primary crops were wheat and grain. From the time Franciacorta began to take an interest in bubbly,  Alessandro Bianchi was one of the leaders, passionately supporting this new winemaking trend, and towards the end of the 1970s he was one of the first to adopt the new production methods. At the same time he  began  to  make  the  first  changes  to  the  estate,  abandoning  mixed  farming  in  favor  of winemaking. In a short time quality and excellence became Villa’s goal. The Azienda Agricola Villa has resolutely applied the philosophy of terroir to fully realize all of the potential that can be expressed by the estate’s Franciacorta. For Villa terroir is not a mysterious concept. Villa understands that every place has a distinct terroir (and in our case more than one). Every parcel of Villa’s vineyards indeed differs with respect to way the vines grow, and therefore the true significance of the term terroir refers to many factors, including the microenvironments.

After a careful zonal study of the terrains, undertaken to determine which parcels are best suited to which varietals, the Azienda Villa went further, working to determine which clones and root stocks are best suited to the specific characteristics of each parcel. We therefore have  an  estate  that  grows  primarily  Chardonnay,  but  whose  differing  terroirs  allow  the production of grapes whose characteristics differ because of vineyard and clonal differences, and thus display very different aromatic and phenolic potentials. Thus are the vineyards that produce the grapes destined to all of the Estate’s wines, including all the Franciacorta DOCG wines.
Villa’s  renowned  wines  come  from  37  hectares  of  vineyards.  85%  of  the  vineyard  area  is dedicated  to  Chardonnay,  Pinot  Bianco  and  Pinot  Nero,  which  contribute  to  Villa’s prestigious bubbly, and also to the production of a much smaller volume of Curtefranca DOC and  Sebino  IGT  White.  The  remaining  15%  is  planted  with  Cabernet  Sauvignon,  Cabernet Franc, Merlot, Barbera, and Nebbiolo, which compose Villa’s excellent Curtefranca DOC  and Sebino  IGT  Red  wines.  The  land  is  responsible  for  the  refined  flavors  and  unmistakable aromas of Villa’s wines, which are made exclusively from grapes from proprietary vineyards. Another important thing to note is that Villa’s Franciacorta is exclusively a vintage wine, as opposed to the blends of several vintages that are also allowed by the Disciplinare governing Franciacorta production. The goal behind this decision is to highlight the characteristics of a truly unique set of terroirs, produced by a soil developed from alternating beds of clays and cherty marls rich in marine fossils. Careful  geopedological studies have in fact revealed the presence  of  Jurassic  marine  sediments  on  Villa’s  lands,  whereas  much  of  the  rest  of Franciacorta’s soils derive from glacial moraines.

Respect for nature, for tradition, and for quality form the foundations  of Villa’s winemaking philosophy.  The  use  of  natural  and  organic  substances  to  manage  the  vineyards,  short pruning,  limited  quantities  of  grapes  per  vine,  and  the  care  of  and  respect  for  the surroundings are concrete examples of a philosophy of life the estate’s owners firmly believe in. They follow this path with both their still wines and their Franciacorta, because decades of experience have shown them that quality of necessity derives from respect for the raw materials and all the changes they naturally undergo. 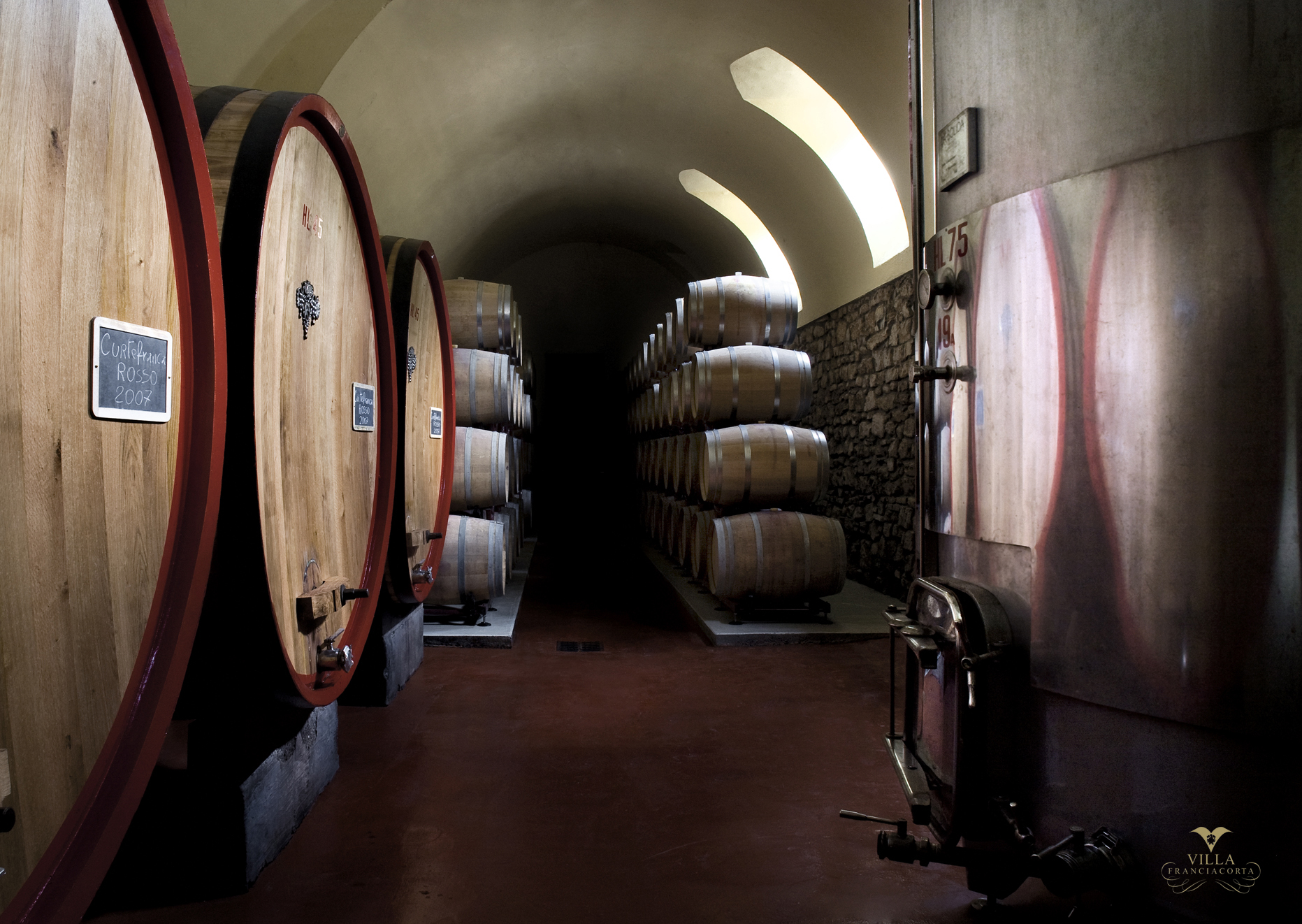 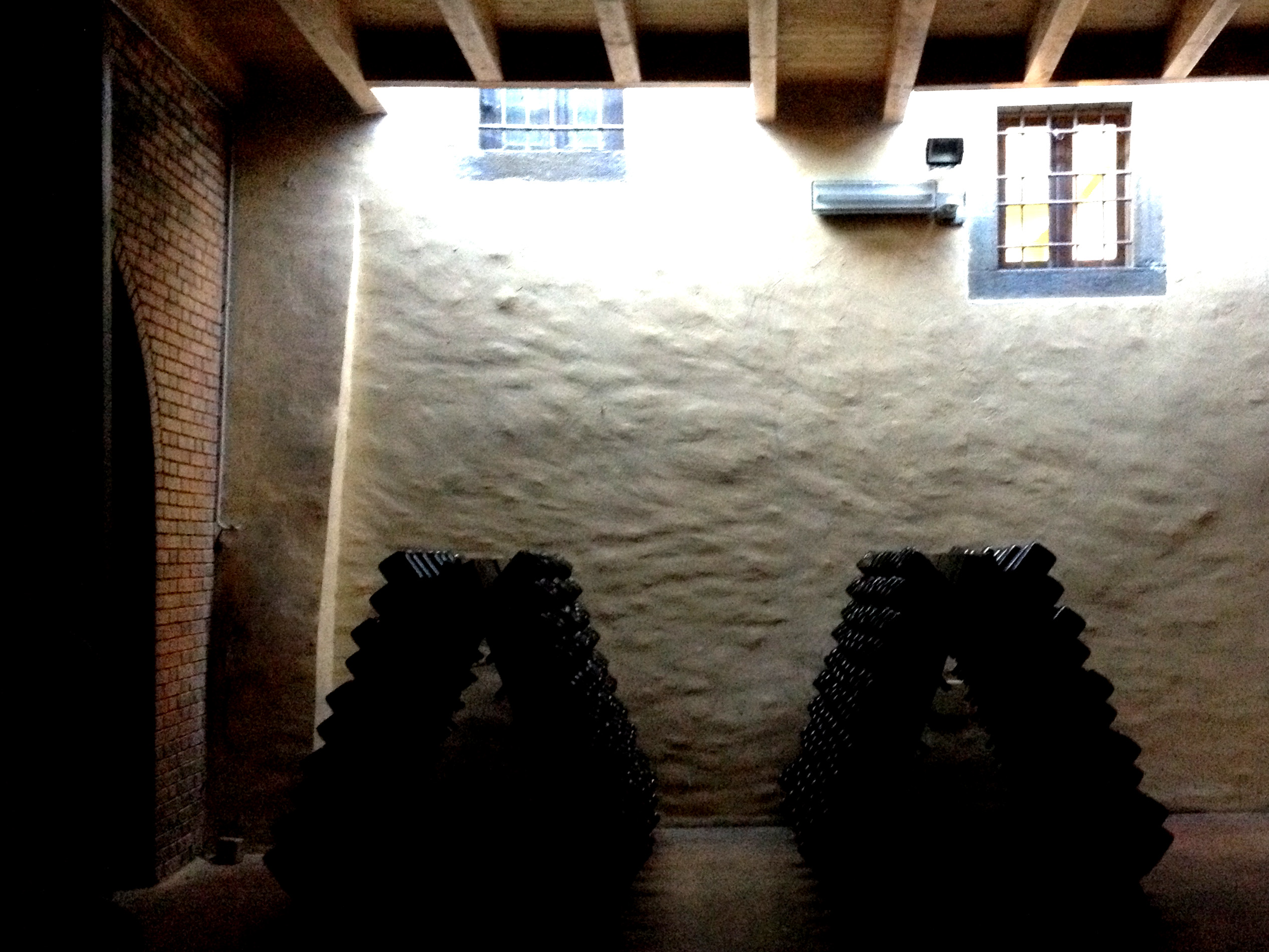 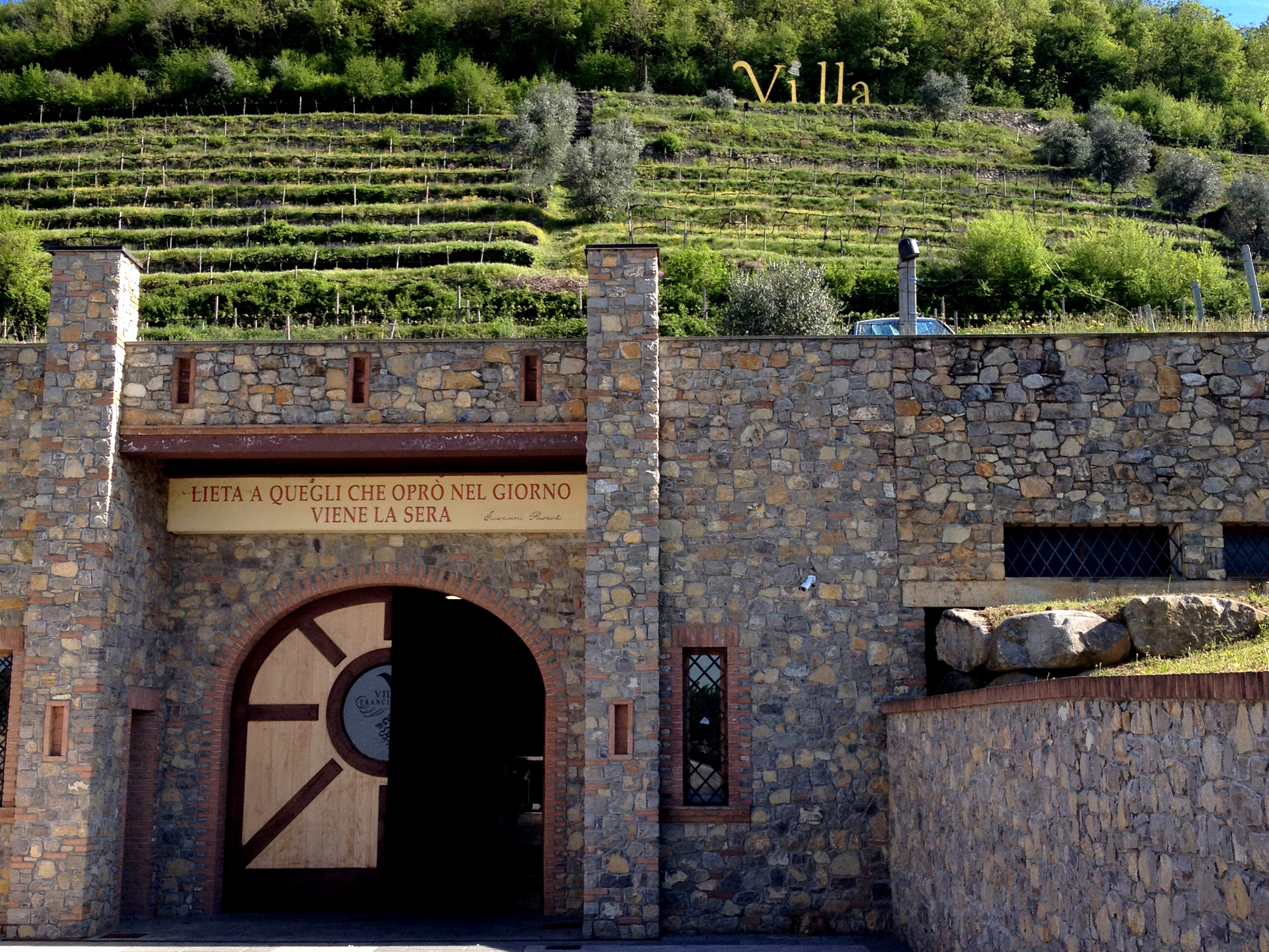 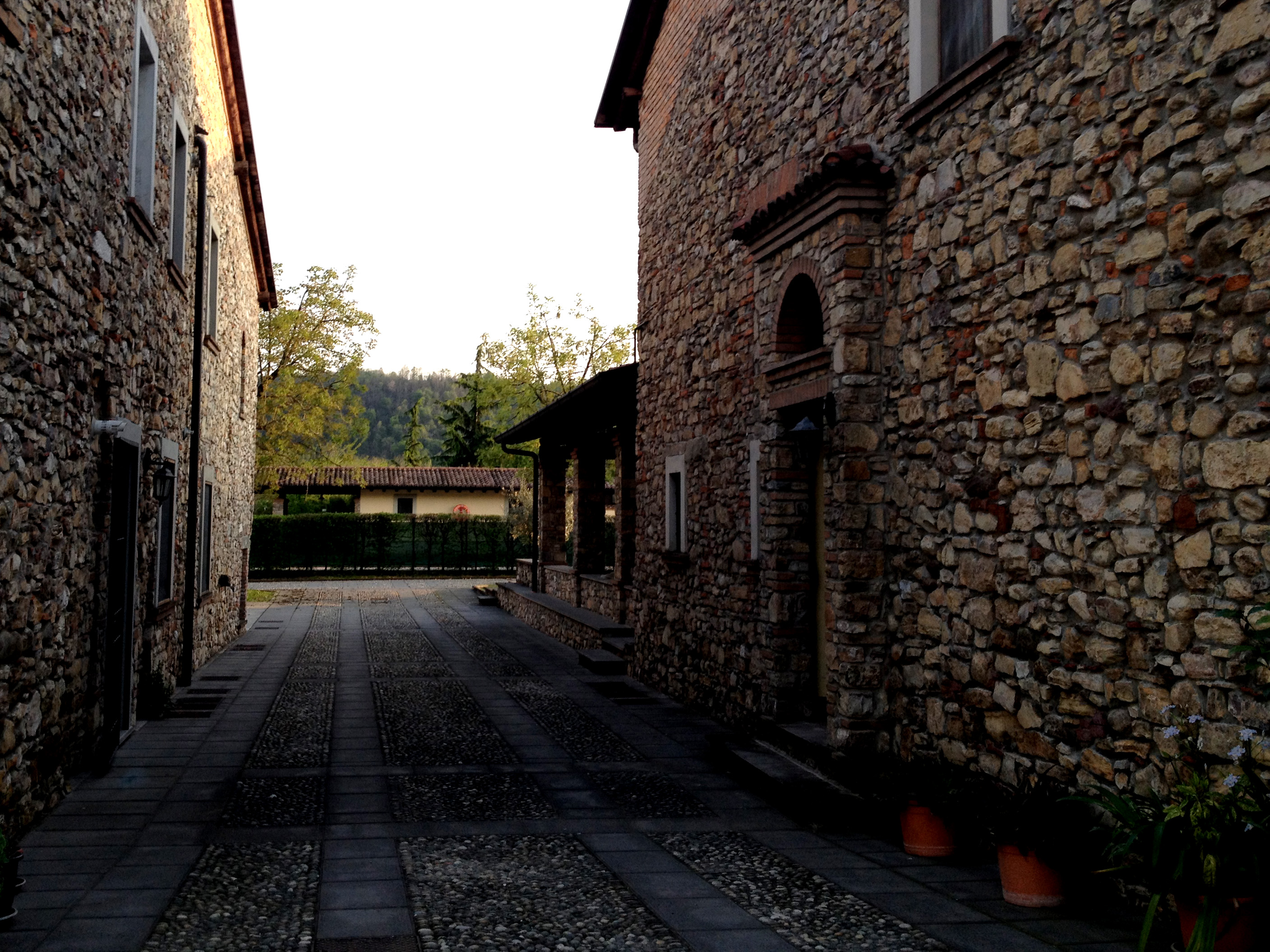 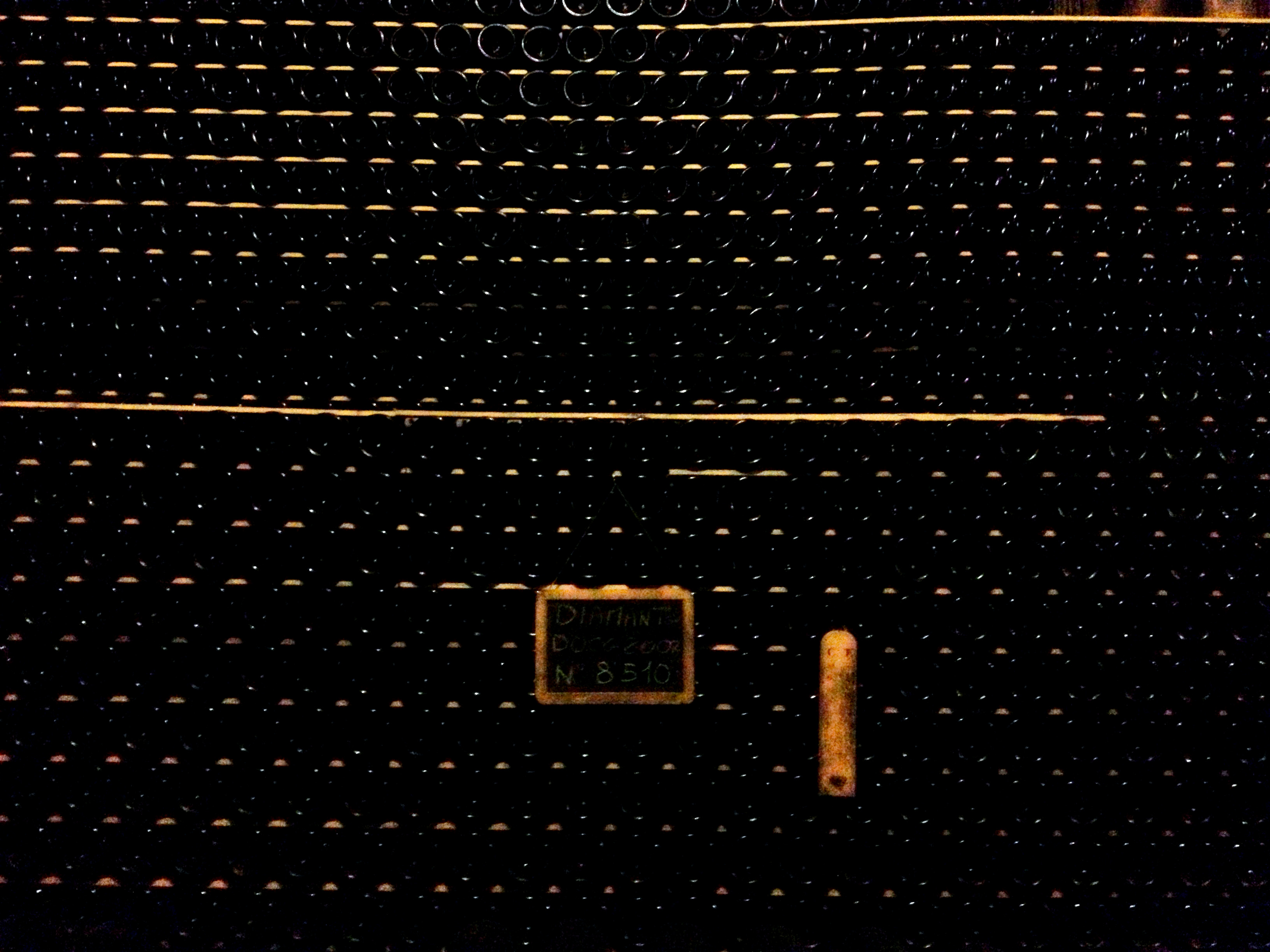 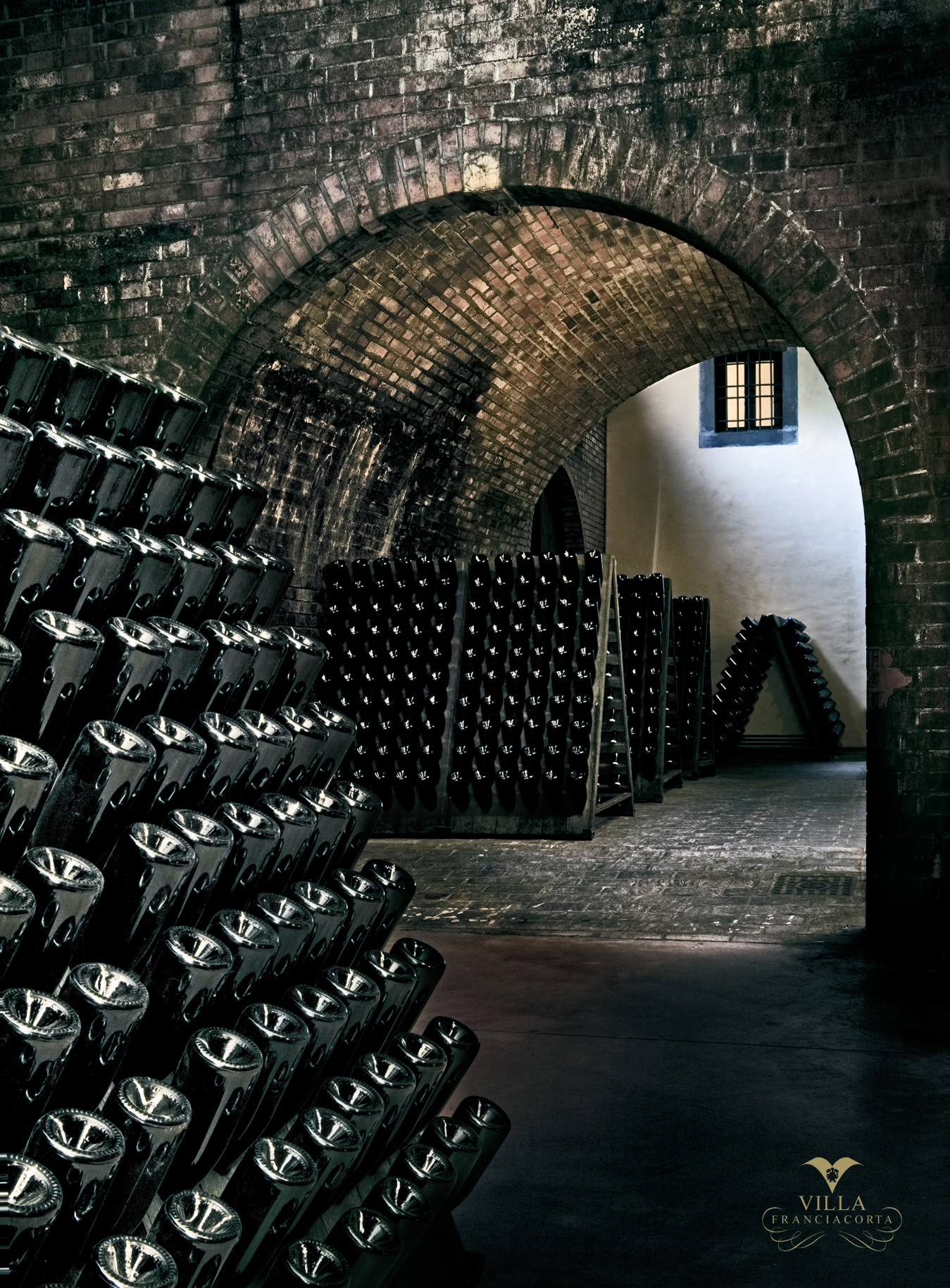 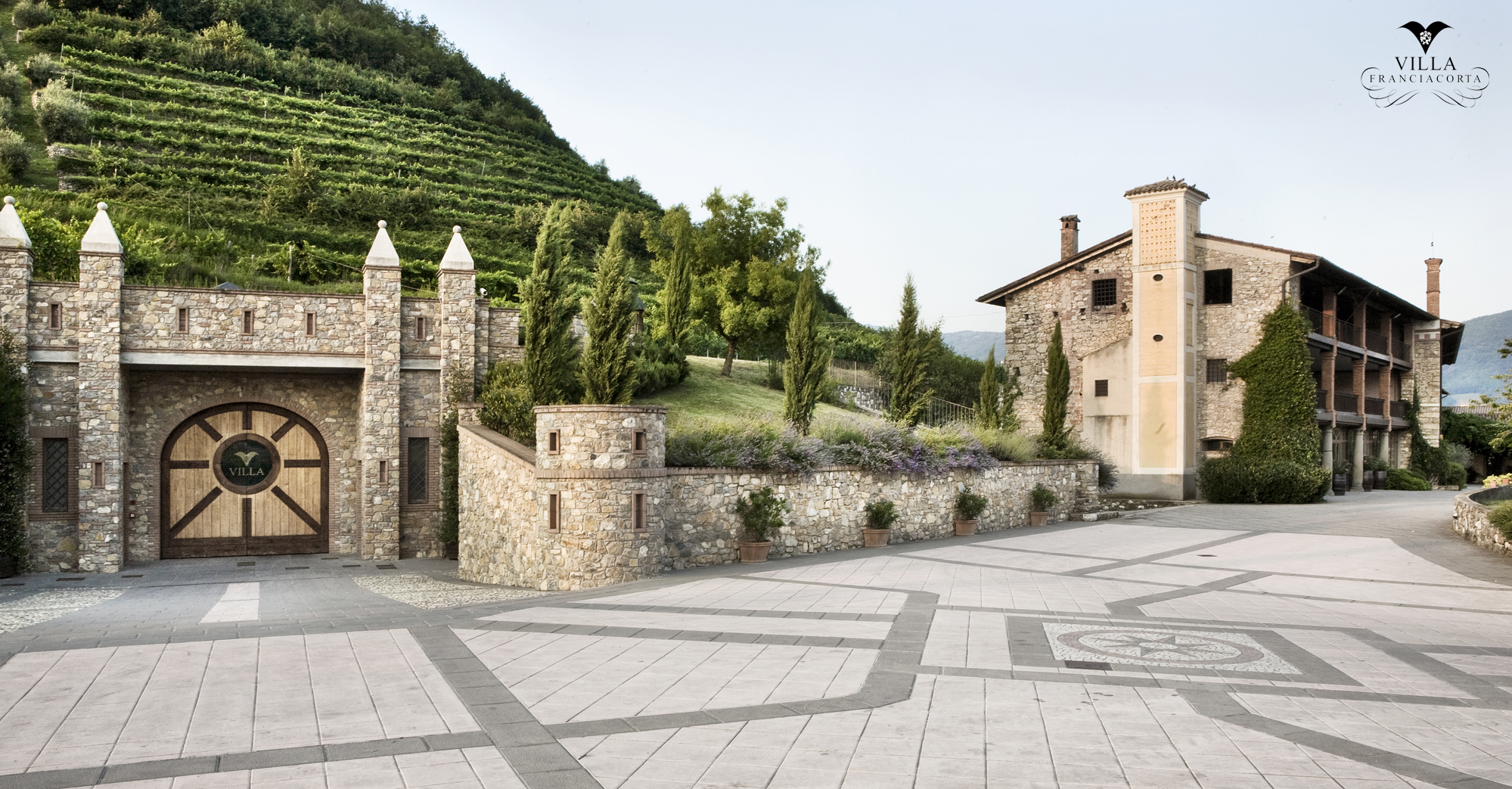 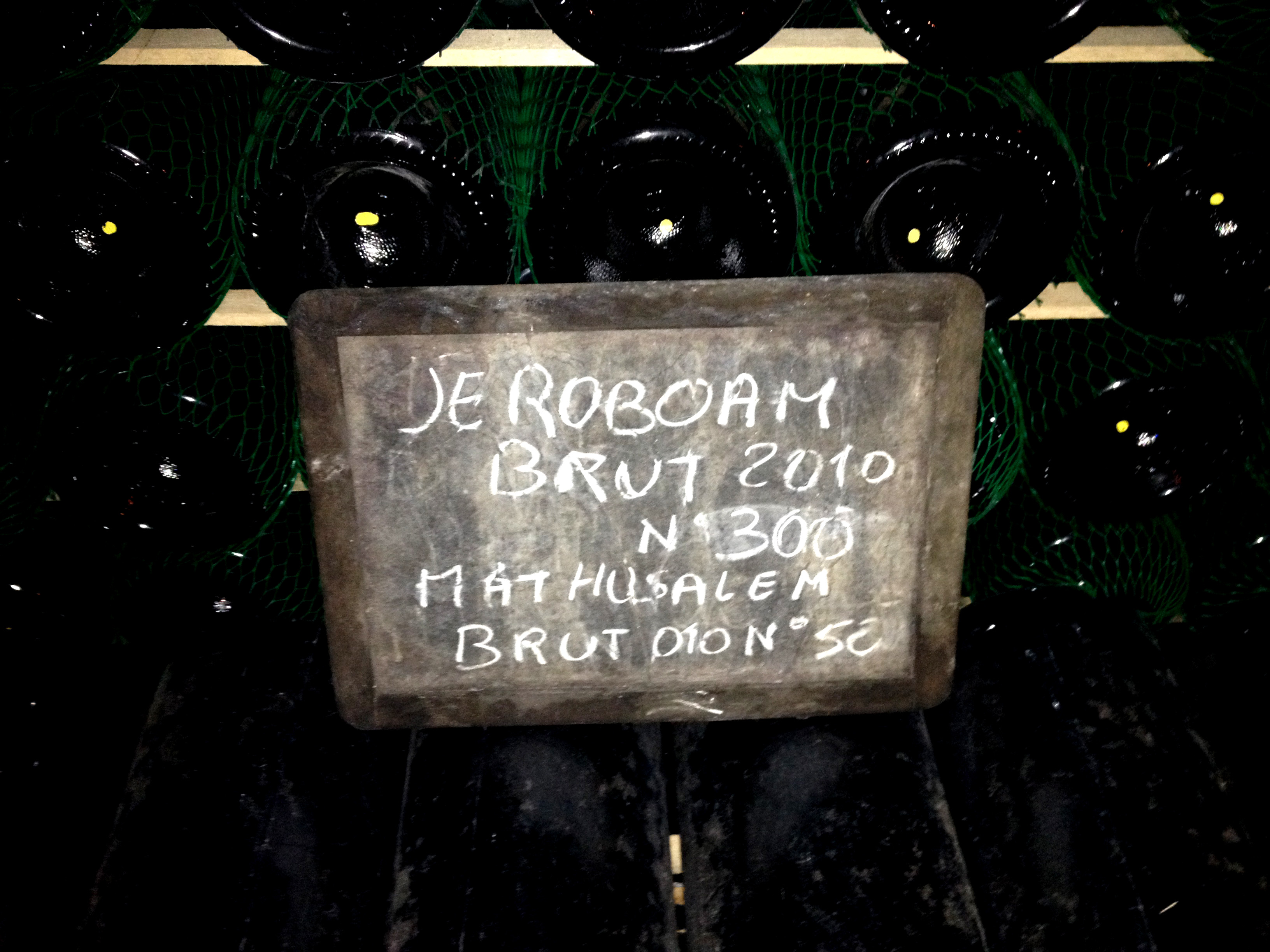 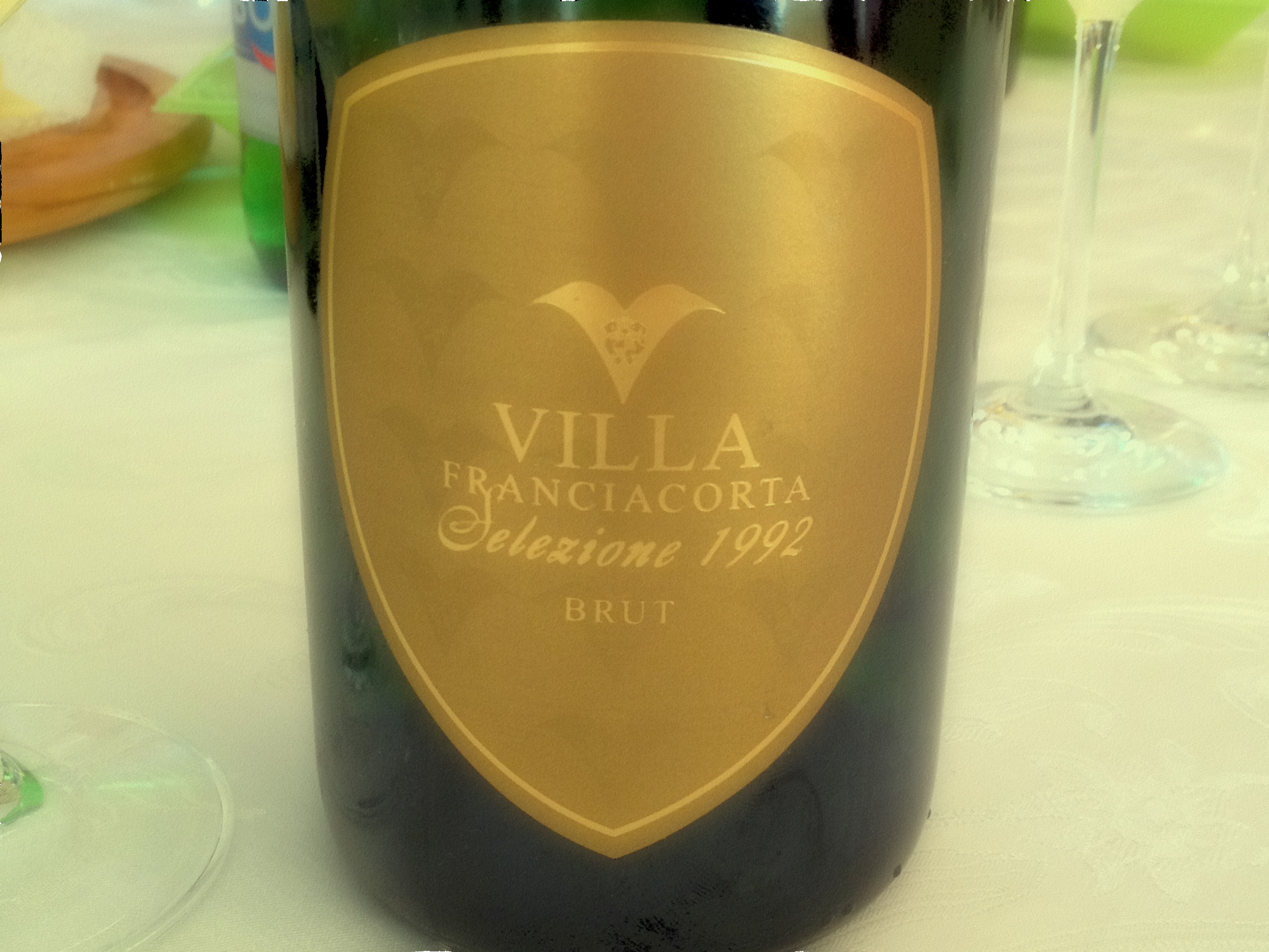 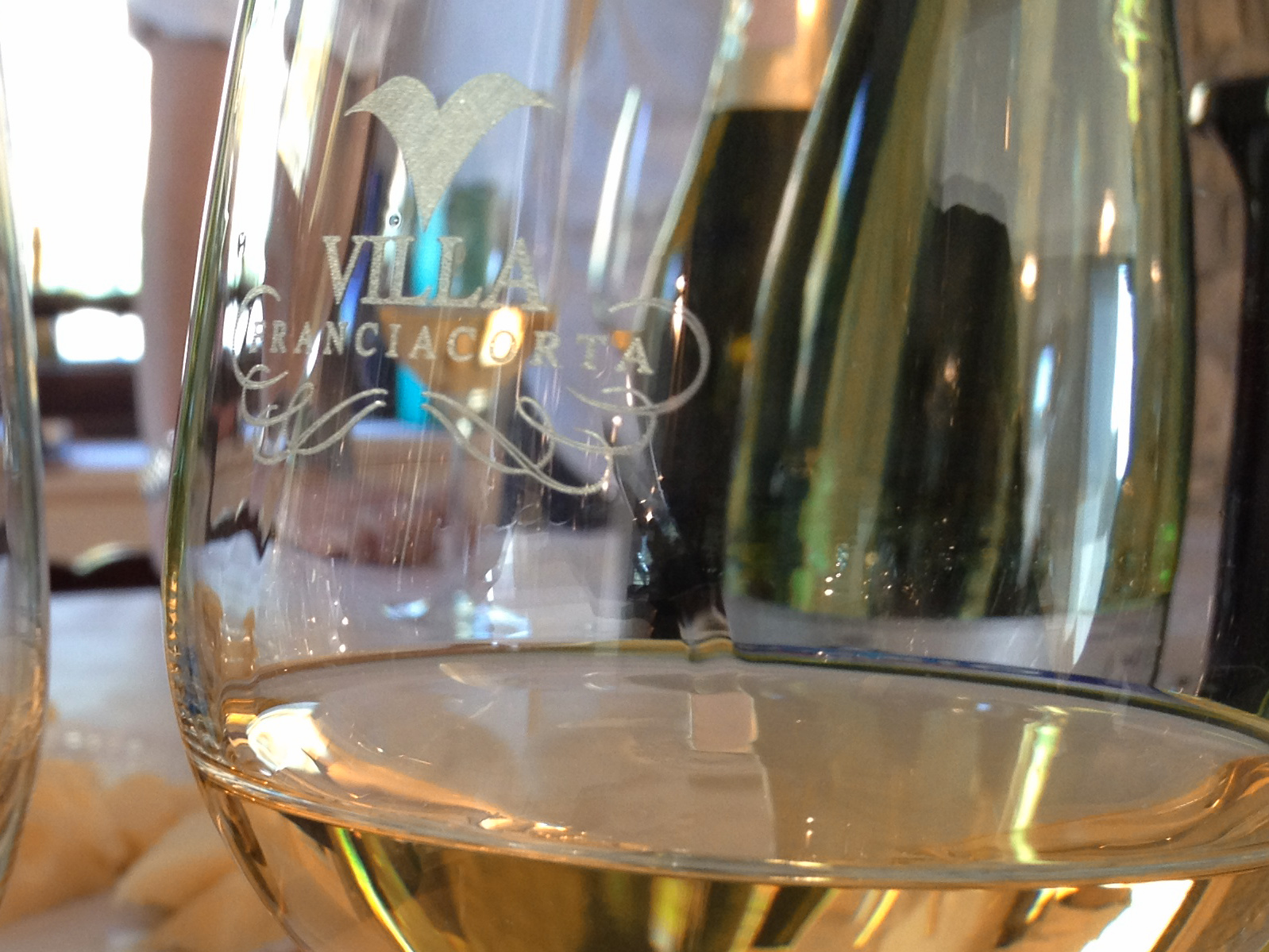 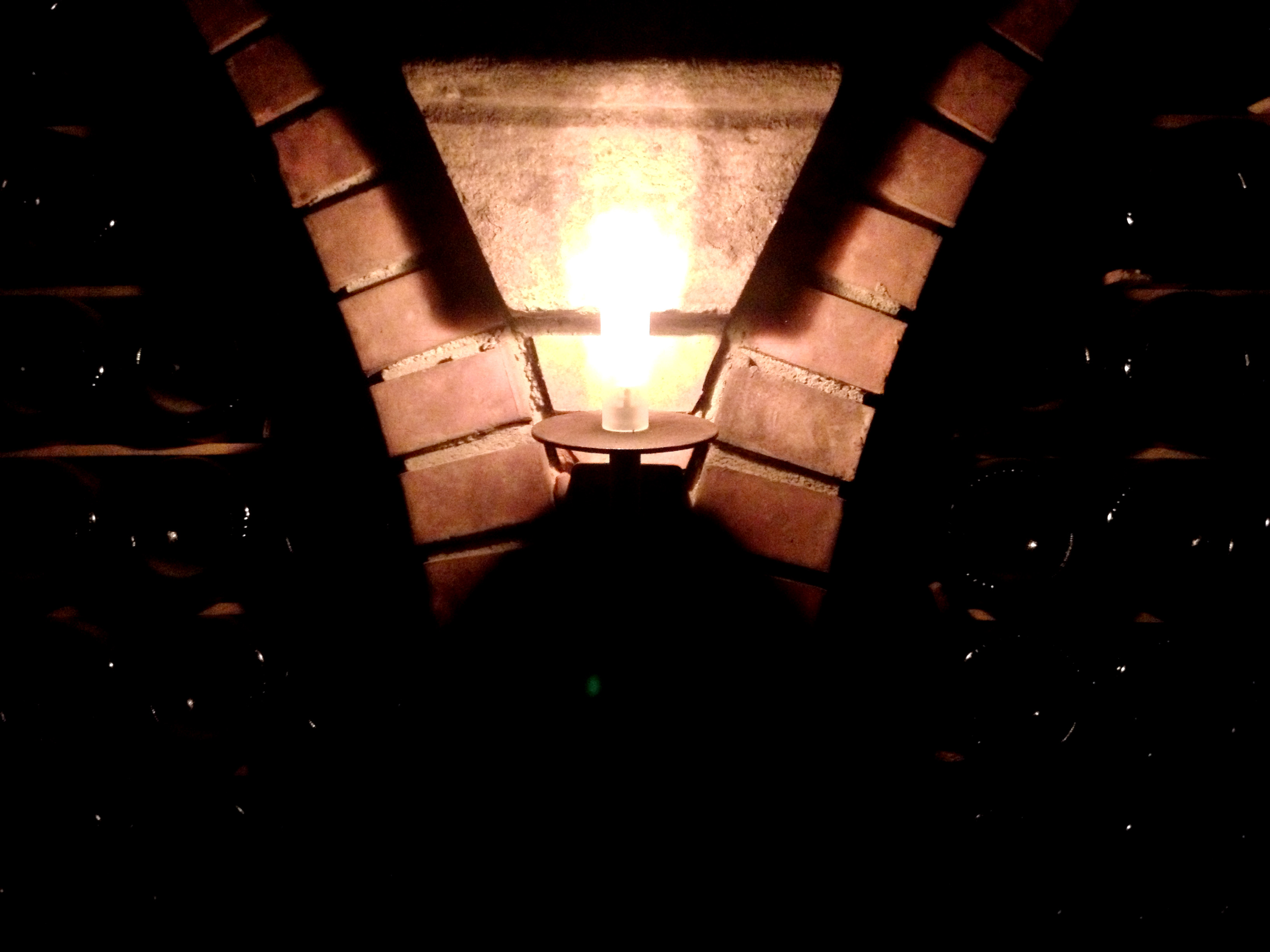 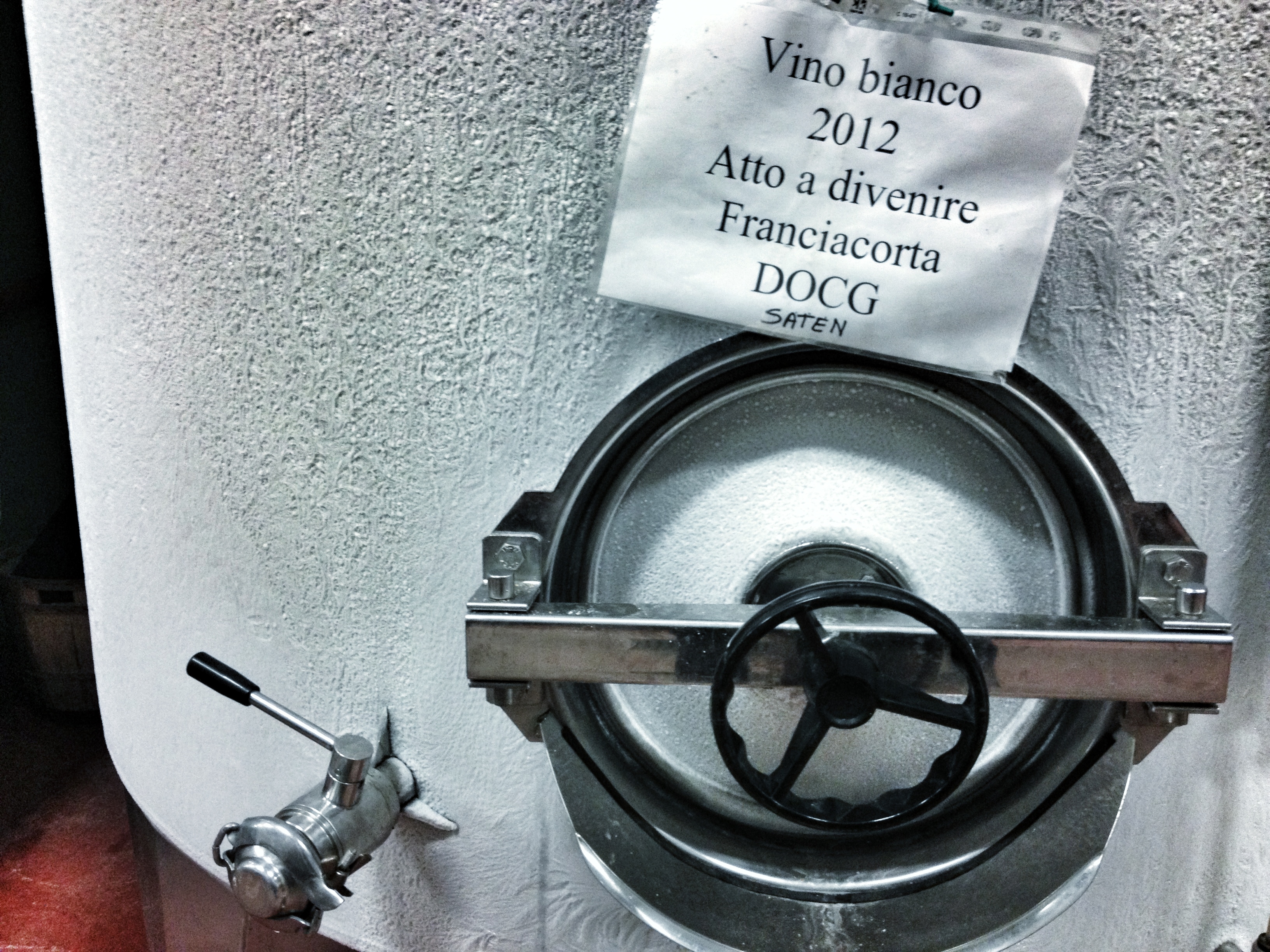 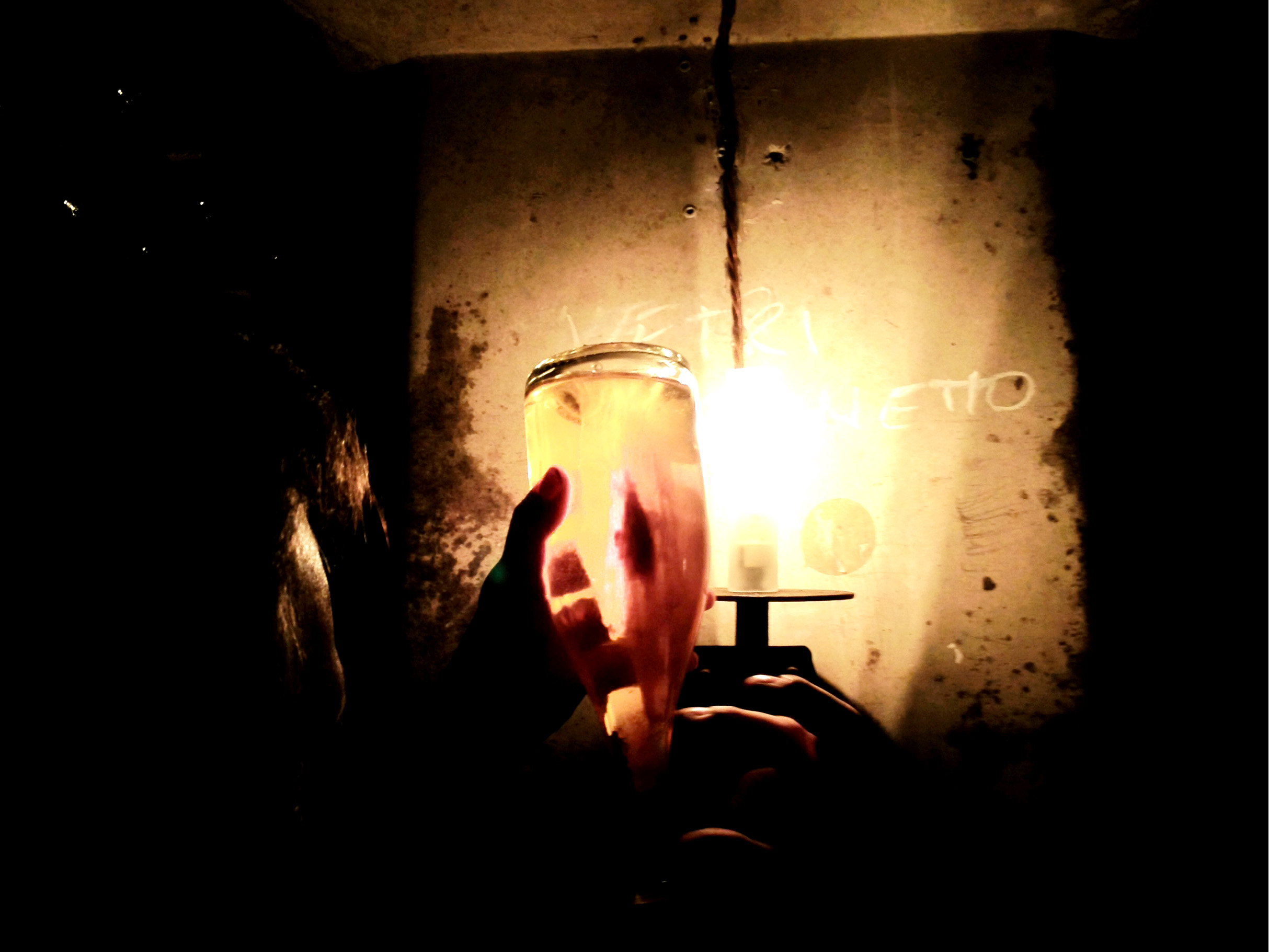 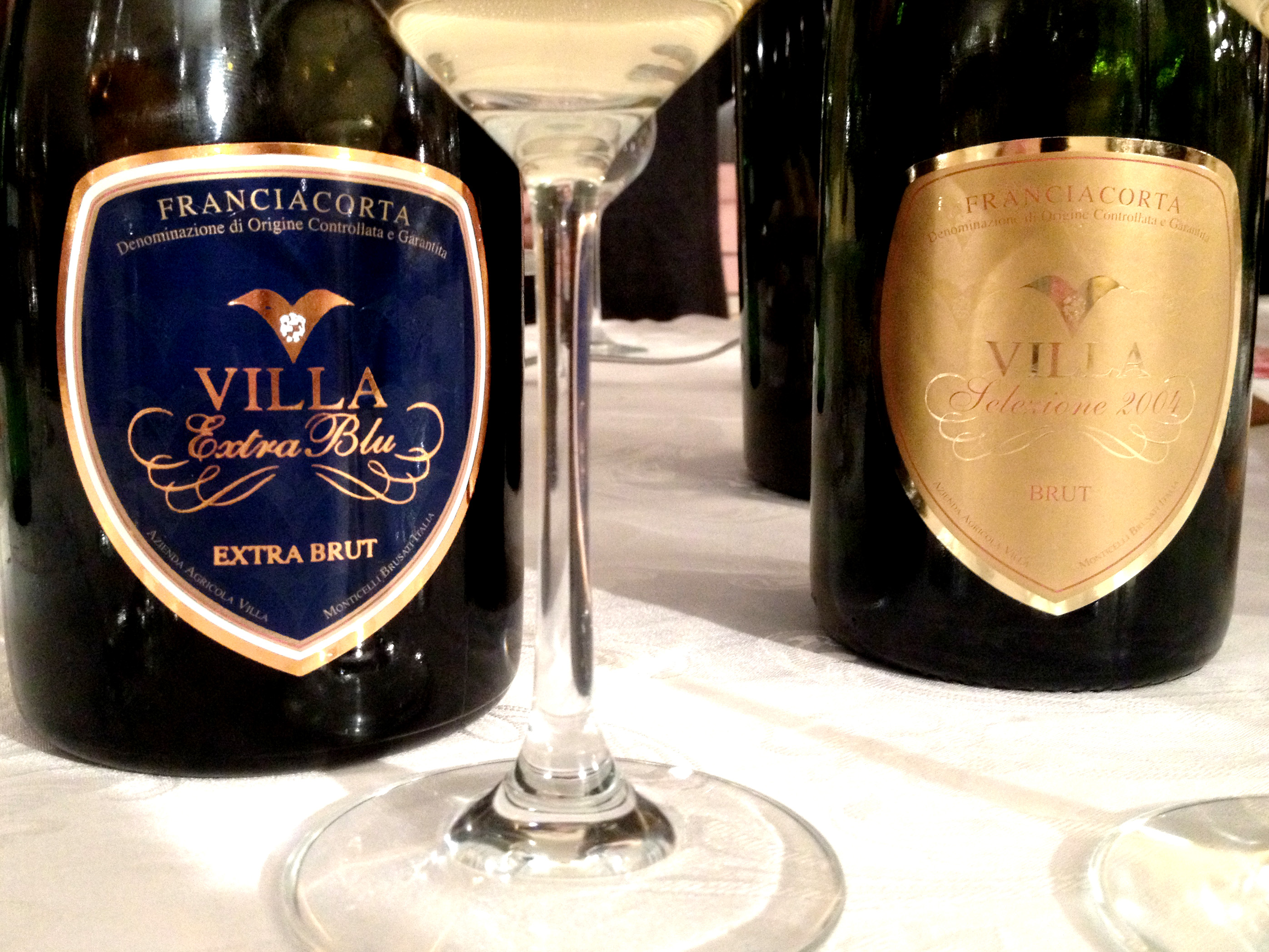