In the early 1700’s wealthy nobles from Cosenza decided to build a manor on their estate at the foot of the Pollino mountains, establishing this way the Falvo Manor.
The core architecture is completed in 1727 and date stamped indelibly on the wall of the main facade of the owners building: the “Casino”. Specimens of the ancient towering olive trees are still present in the manor, while the vines survive in their native, still grown varieties: the Lacrima of Pollino, the Moscatello of Saracena, the Guarnaccia, the Malvasia.
The brothers Piergiorgio, Ermanno and Rosario Falvo begins with passion the restoration of the architectural complex, replanting vineyards, olive groves and orange trees, taking care to discover, preserve and enhance all species and varieties. In particular the Lacrima and Moscatello grapes are cultivated in the vineyards, the two most ancient and rich of history.
Today, the Falvo family is starting to collect the fruits of its labor of rediscovering the ancient traditions, thanks to the first wine productions of the highest quality ‘.

Clay or ancient limestone soils, alternating with “red earth”, where the wine was born and prospered since ancient times.
On these hills between 250 and 350 m above sea level, grows Masseria Falvo 1727 varieties of grapes, mainly:
Moscatello of Saracena, old vine ampelographic not yet been classified, but very different from the other notes of Moscato vines
Lacrima del Pollino, a Magliocco already cultivated in the colonies of ancient Greece, and other indigenous types like Guarnaccia, white Malvasia, the Gaglioppo or the Greco nero.

The The territory of the High Ionian Calabria is undoubtedly an extremely fascinating region of southern Italy.
Very different natural environments are present, ranging from the plain of Sybaris with its rice fields and its successful agriculture, to the high mountains in Pollino National Park, Italy’s largest, with huge beech trees and the impressing presence of the famous Loricato Pine.
Extraordinary natural spectacles are all around as the Raganello canyon, the abyss of Bifurto, the Caves of St. Angelo, the torrent dell’Avena and many, many others.
No less rich the history of this part of Italy, staring by the superb expression of Paleolithic art inside the Romito cave in Papasidero, to pass the ruins of the greek city Sybaris and the many other archaeological sites such as example Paludi, coming to the more recent architectures like the medieval castles of Roseto Capo Spulico, Rocca Imperiale, Castrovillari or Corigliano Calabro. An unique combination of history and natural beauty to leave the viewer stunned and bind the natives inextricably to this land. 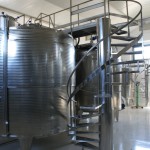 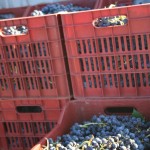 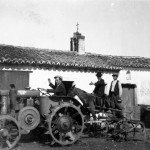 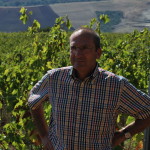 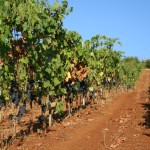 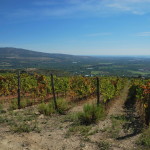 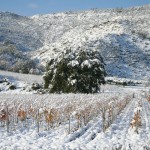 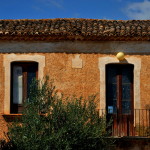 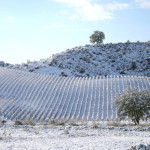 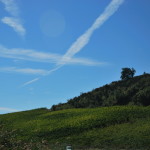 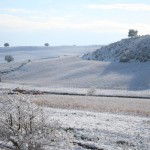 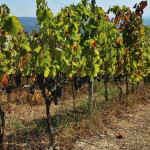 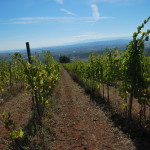 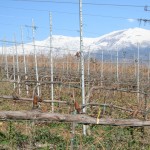 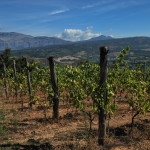 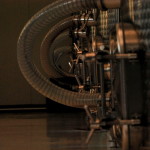 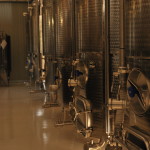