Vinicola Valenti was born in 2004 from the dream of Francesca, Giovanni ed Alessandro Valenti. The wine is the work of love for a land rich in art, literature, music and passion. 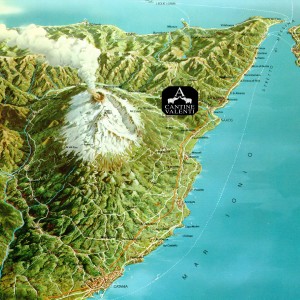 This can be found in the Valenti wines tastes, smells ed emotions that inspired the Catania’s Great Masters. Tre wine cellar, like a phoenix, rising from the ashes of an old distillery, now abandoned for over 50 year, giving rise to a set of antiquity and modernity that makes it unique. The Company covers over 20 hectares

Cantine Valenti has grown from an initial property of five hectares in 2004, to 20 today, 16 of which are under vine, solely with traditional Etna varieties — Nerello Mascalese, Nerello Cappuccio, Carricante and Grecanico.
Valenti believes Etna is one of Italy’ truly great vineyard sites, and that ”you must make the wines in the vineyard on Etna,” allowing the local grapes’ unique aromas and flavors, as well as the district’s signature minerality, to shine through in the wines.

Few places in the wine world are as exciting as Sicily.
An island of vines since antiquity, and a vintner’s sun-drenched terroir dream, it has experienced a remarkable revolution toward quality wines in recent years, leaving behind the reputation of cheap bulk wines that once defined Sicily’s copious production.
Of the many favorable spots to grow grapes on Sicily, the most compelling district the Etna DOC, in the shadow of Europe’s tallest — and very active — volcano. Endowed with rich volcanic soils, intense sunlight and cooling sea breezes and altitudes, the cinematic foothills of Etna produce some stunningly good wines from mostly local varieties, namely Nerello Mascalese (red) and Carricante (white). 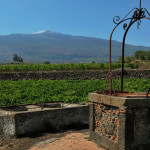 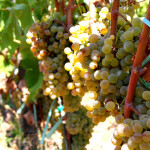 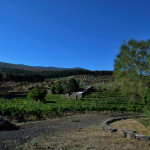 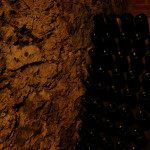 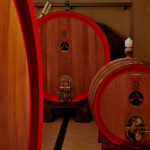 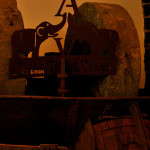 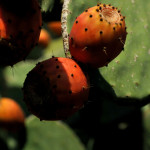 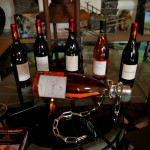 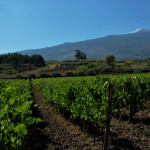 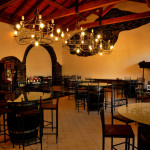 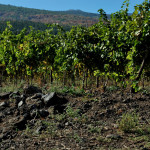 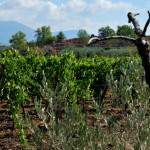 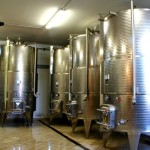 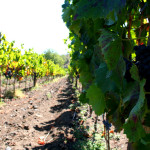 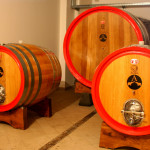 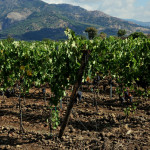 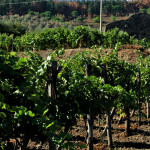 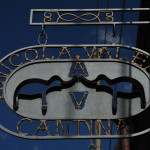 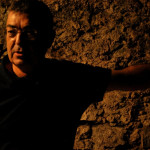 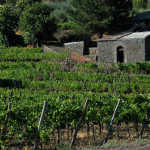